Iowans: Your Private Property Rights Are Under Attack (Again) with SF 2312 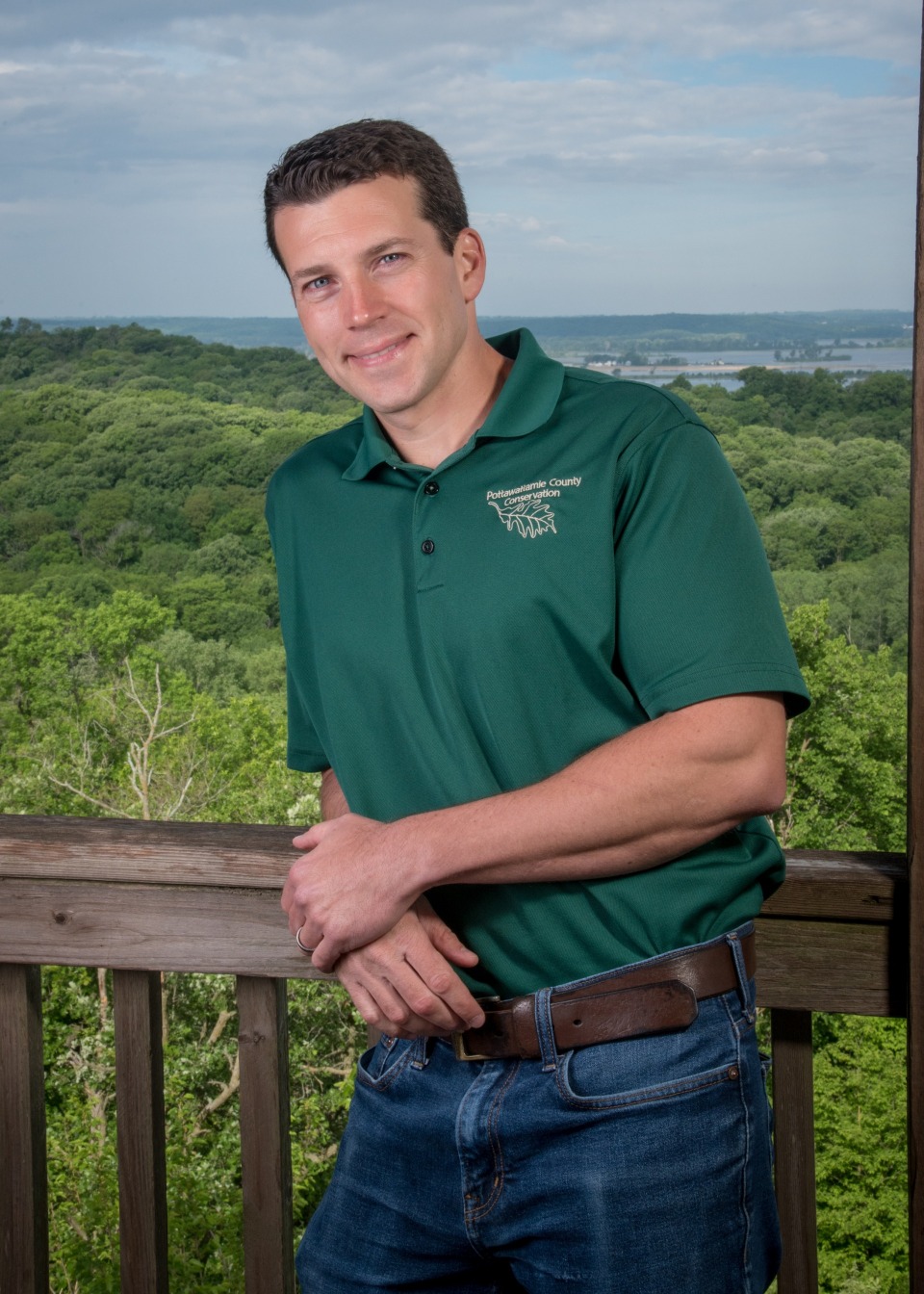 Jeff is a native of Omaha who graduated from Creighton University in 2004 with a bachelor’s degree in environmental science and in 2011 with a master’s in bio-science management. While pursuing his master’s, Jeff joined Pottawattamie Conservation back in 2011 as a Natural Areas Management intern.  In 2012 he began work with HDR, Inc. as an environmental scientist supporting a variety of projects through wetland delineations, and habitat and National Environmental Policy Act reviews. He returned to Pottawattamie Conservation as Operations Supervisor in March of 2016 and assumed the role of Deputy Director in 2021.

Many must have been wondering whether there was something in Iowa’s water on March 4, 2019. That morning, thousands of Iowans from all corners of the state and with little notice, moved and spoke as one.

In the weeks prior, email accounts, text messages, and social media were buzzing with rumors of a concerning proposal in the state legislature: House File (HF) 542. The file restricted what a property owner could do with their land and to whom they could give it, limiting landowners’ ability to donate land and actively punishing them by requiring that they provide a full decade of funding to maintain the land that was no longer theirs. The file also made it more difficult for landowners to protect their water quality from agricultural runoff, a concern the City of Des Moines highlighted in 2015.

In a state where 98 percent of the land is in private ownership, many were surprised to see an attack of this magnitude on landowner rights. That surprise captured the minds of thousands on that late winter day when hundreds of Iowans packed the subcommittee hearing room to oppose HF 542. Subcommittee lawmakers were beginning to realize that the file’s attack on Iowan’s property rights had touched a nerve.

Many championed the grassroots opposition as an unexpected win against larger and better-funded special interest groups and, given the backlash HF 542 stirred among Iowans, some felt this would be the last time Iowans’ private property rights would be targeted so directly.

Which is why so many were surprised to find themselves on the defensive again three years later.

In mid-February of 2022, email accounts, social media, and text messages were once again being filled with concerns about private property rights in Iowa. But this time, special interest groups caught those grassroots groups still in their winter slumber.

A bill regarding how much landowners can receive from the sale of their land for conservation use passed the subcommittee while flying under the radar of private property proponents. Senate File (SF) 2312 (formerly Senate Study Bill 3134) will soon be considered by Iowa’s full Senate for debate, the date for which has not been announced but usually is shared with less than 24 hours' notice.

How much the value is capped depends on the type of land:

…all because a landowner wishes to exercise the right to sell their land to whom they please and leave a legacy for the public to enjoy for generations to come.

Solar energy proponents will also want to explore SF 2321 which bars the installation of solar energy facilities on “land suitable for use in farming.”

So, what can Iowans do to protect their rights as landowners?

Two attacks on private property rights in three years. In a state where 98 percent of the land is in private ownership, many are beginning to wonder once again: what is in Iowa’s water?